The European Parliament, the Council and the European Commission on Tuesday (7 June) approved a common charging solution that will become the harmonized European standard for all smartphones, laptops and other electronic devices.

At the request of the European Parliament, the regulation will also cover laptops, e-readers, navigation systems, keyboards and mice. The list will be updated regularly, once in three years and then every five years.

“European consumers have always been frustrated with the multiple chargers that pile up with each new device. From now on, they will be able to use a single charger for all their portable electronic devices”Alex Agios Saliba, the deputy responsible for the file, said.

According to estimates by the European Commission, making reusable chargers for various electronic devices could save 11,000 tons of electronic waste each year.

This measure has long been called by the European Parliament, with the first resolution adopted in 2009. The European Commission has opted for a non-binding approach and, by engaging with industry representatives, has succeeded in reducing the number of smartphone chargers over thirty to just Three models.

However, the industry failed to find consensus on a single charging solution, prompting the EU executive to change its approach.

MEPs were more ambitious than the initial proposal, but they faced technical limitations.

Only small and medium-sized devices are included in the range, since larger devices require a higher voltage than, for example, a smartphone. For fast charging cables, the charging speed has been adapted to be compatible with different devices.

The member states assembled in the Council of the European Union showed less ambition on this issue, sticking mainly to the Commission’s proposal in terms of scope. However, France wanted to end the negotiations before the end of its rotating presidency. 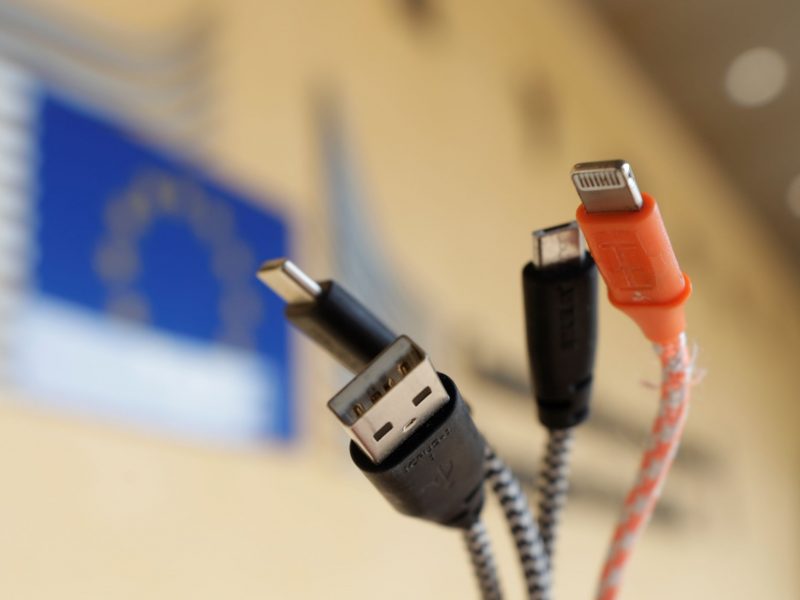 Freedom of choice and consumer information

European legislation addresses the issue to gather, which is an anti-competitive practice that involves having to buy two or more products in the same package. Therefore, consumers will now be able to choose whether they want to purchase the device with or without the charger.

The European Commission will reassess the state of the market after four years, after which it may consider introducing stricter rules against to gather.

In addition, the manufacturer will need to provide standardized information about the charging characteristics of the device, to inform consumers whether current chargers are compatible.

The EU executive will have to keep a close eye on the issue of wireless chargers, a technology that has not yet matured enough to be the subject of a mandatory standard, but is increasingly used.

The legislation provides that, after two years, the Commission will submit to the standardization body an application for a technical standard for wireless chargers. It can then adopt these standards as mandatory through secondary legislation.

The informal agreement will be confirmed by formal adoption in September or October, after which it will take two years to become effective. The transition period for laptops has been extended to 40 months.

The new rules will not apply to products placed on the market before the implementation date.