Sleep Aid is a specialized Mac sleep monitoring utility. This application runs in the background and monitors whether your computer sleeps when you request it, for example by closing the lid of your laptop. By waking your Mac from sleep, it will inform through a series of notifications and especially its interface that lists what happened when macOS is in sleep mode.

In my case, Sleep Aid confirmed what I suspected: my Mac Studio never sleeps, even when I ask. This is a point I noticed while testing the computer, noting constant consumption, even at night when my Mac was supposed to be on standby. 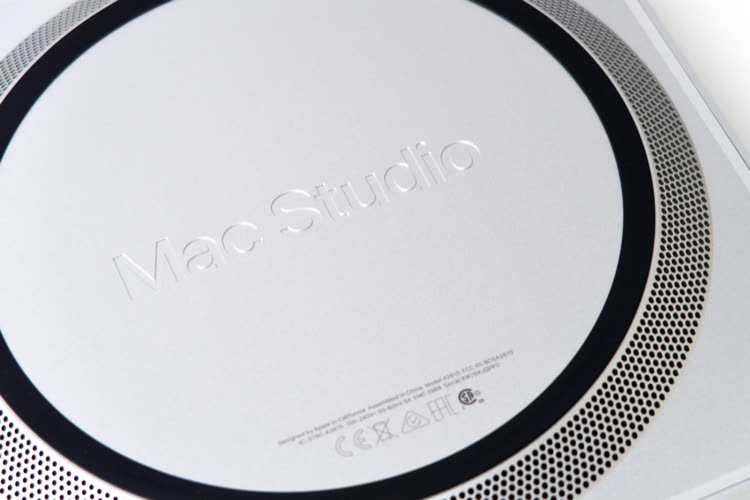 And even if I resolved some issues by deactivating the “Hey Siri” function in the studio screen, I still found Mac Studio regularly active early in the morning. Either because the audible fans can be heard clearly, or because it’s warm, that’s a sign that it’s been running all night. 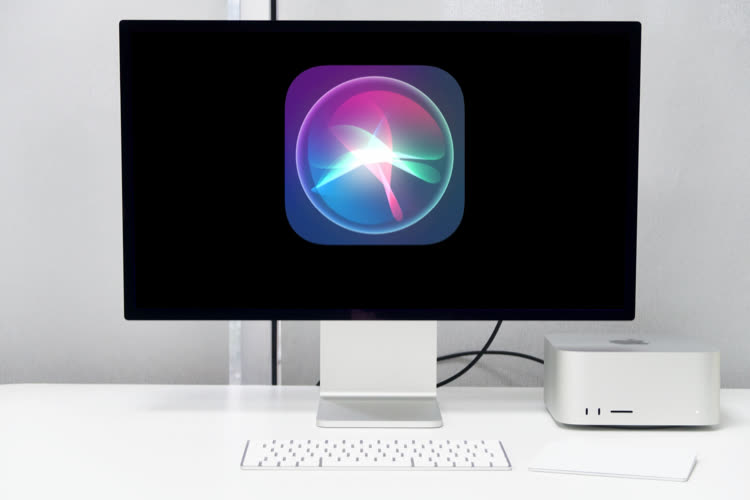 I left Sleep Aid running on Mac Studio all weekend and I can see that he never sleeps. Between 10:30 p.m. Friday and 12:30 a.m. the next day, it was constantly active and the app listed what it did: seven hours of Time Machine, eleven analyzes in the Photos app, or even roughly thirteen hours of mail indexing. email in the mail application. All this activity happened while the fan was off, then macOS activates Low Power Mode using only the energy-efficient cores of the Apple Silicon chip, but this Mac still never sleeps when I tell it to.

Sleep Aid is useful for finding out what your Mac does when it stays awake when it’s asleep, and it offers well-known solutions to forcing your computer not to wake up. Sleep Check validates your settings and lists the apps and processes that are likely to keep your Mac awake. The app can also change some settings and disable functions during standby mode, such as Bluetooth which may be an issue.

This support part is nice, but it didn’t help me. I already had the correct settings and my Mac should go to sleep normally, but it doesn’t and Sleep Aid can’t tell me why. What isn’t a flaw in the app or its developer for that matter is an issue with modern Macs and their management by macOS. Since switching to Apple Silicon, they work almost like iPhones and iPads and don’t quite sleep. A therapist can work all the time, especially to deal with anything that should happen while you’re getting ready.

However, a sleeping Mac should not always remain active as if it was in use, which is often the case for me. At best, he falls asleep for a few tens of seconds, before briefly awakening, as shown in this segment of a few minutes observed by Sleep Aid. The premise presented in the sidebar may be that there is a USB accessory, in this case an SSD permanently attached to the Mac. However, this is not enough to justify every scenario, as I noticed during testing and again when trying out the app.

While Sleep Aid can’t always solve the sleep problem, the app is more fun to use than in-system solutions to find out why your computer isn’t sleeping. If you are worried, you can test it for free for 14 days using the trial version available on the official website. Moreover, a license is required: it is usually sold for 30 euros and a Mac, and is currently offered at 18 euros. Note that it’s a Sketch-like model, with updates only offered for one year, but the app remains effective after that, even if you don’t renew your license.

Sleep Aid requires at least macOS 10.13.6 and the app is optimized for all Mac, Intel and Apple Silicon devices. Its interface is not translated into French.