A pure product of the formation made in the USA, based in Fort Worth (Texas), a 2021-22 member of the PGA Tour, Paul Bargon will play his first French Open. Only 30 years old. an interview.

You will play your first French championship. In what state of mind are you?

I’m so excited ! It’s been fourteen years since I played the Albatross Tournament. Since the French championships… at a minimum. So I was hoping to play for a long time. It is not well defined between the different calendars and tournaments, whether the European Championship or the World Championship or something else.

What can you tell us about the path of Albatross?

It is a great and well prepared course. It has been slightly modified since the end of the French Junior Championships (smiles). I don’t have many memories of this route. So I get the impression it’s the same except for hole number 11, which changes a bit…but it’s still a tough, world-class, prime track…this week, there’s not a huge amount of rough, which makes it easier in quotes.

The goal here will be to be patient, while you try to play smart in this course which may be unforgiving if you are too aggressive

Did you set a goal this week?

I don’t really have anything. But I am a competitor. We always want to win. The goal here will also be to be patient, while trying to play smart on this course which can be ruthless if you are too aggressive. 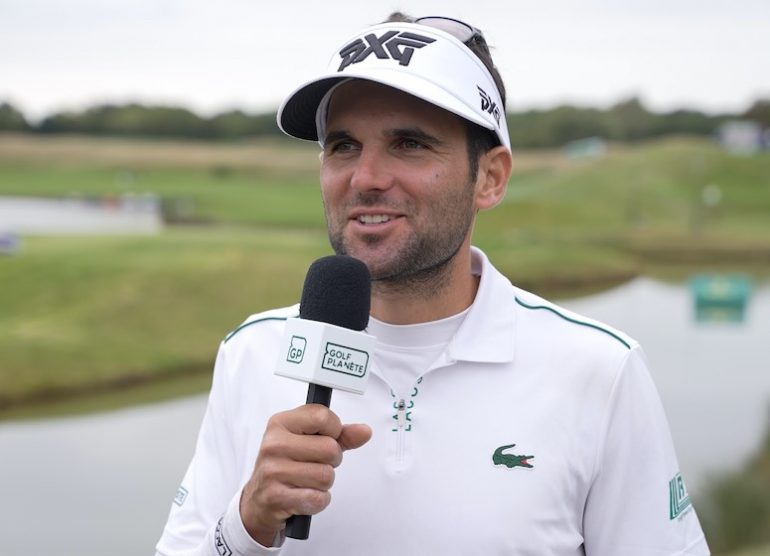 Did you catch on this past season on the PGA Tour?

There is still a bit of a bitter taste in terms of sensations but in the end, it’s a good experience. I’ve come to some conclusions about my game. There are things to work on and review…things that were a little lacking compared to the level of the best, especially in terms of attacks on the greens, between 110 and 160 metres. I put myself in difficult situations in this area of ​​the game, and on the other hand, in terms of driving, I think I’ve had a good season. We will also try to be more regular in the bad weeks.

Back to the Korn Ferry isn’t the end of the world either. Everyone goes through tough times in their career.

What is the main difference between the PGA Tour and the Korn Ferry Tour, US Division Two?

It is first and foremost the difficulty of the courses. There is more roughness. And greens are stronger. The field is also clearly more difficult… but returning to Korn Ferry isn’t the end of the world either. Everyone goes through tough times in their career. We try to learn and then we will do everything to come back and find the PGA Tour at the end of next season.

Are you coming to play more in Europe part of your plans for 2023?

Not right. Unless you win this week! It would be a perfect opportunity. But hey… Korn Ferry increased the prize money. It’s an easier trip. My parents live in Australia. I am married and live in the US, this is not very convenient. The ideal situation would be to play on both the PGA Tour and the DP World Tour, such as Rory (McIlroy). Dozens of tournaments here, two weeks there, this would be the perfect situation.

What will be your program after the French Open?

I will be in one or two qualifications on the PGA Tour (qualifiers on Monday)…so I will qualify at the Las Vegas Shriners Children’s Open October 6-9 and then one or two more before the end of the year. I’ve also seen that there are one or two stages in Australia for the DP World Tour 2023. I don’t know if I will go there, which will allow me somewhere to see my parents. But it is by invitation. Nothing is certain about that…

A word about LIV Golf?

I don’t know if that’s good for golf. I don’t know if a PGA Tour banning everyone is a good thing either… In the end, PGA Tour players are taking advantage of the situation since the prize money has increased. Hopefully this will also be the case in Europe… This has moved the cash portion of golf in the right direction. After that, it’s still weird that the LIV guys want to reclaim world points in invite events and over three rounds…it’s a little Mickey Mouse tournament! To me, this is not real golf. But I think it’s good for boys who are at the end of their careers…